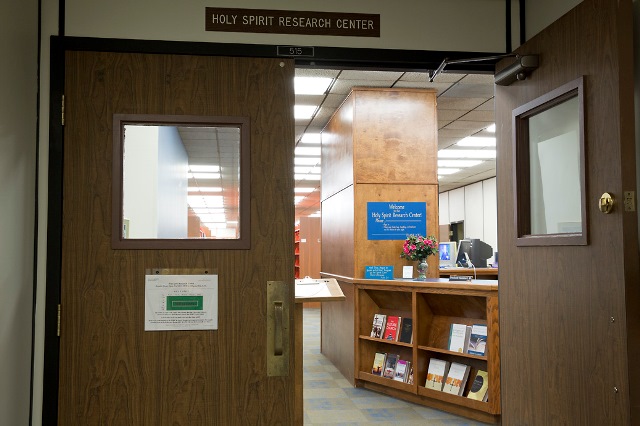 Jewish Theological seminary Collection is in the opens new windowHoly Spirit Research Center, LRC 5th floor.
Especially through the work of Dr. Brad Young, the seminary has fostered strong ties with the Jewish community as part of its conviction that Christians should understand the origins of their faith in large measure by understanding respectfully and deeply the Judaism from which Christianity was born and with which it still has unique relations.

Through Dr. Young’s acquaintance with scholars and librarians at the Jewish Theological seminary in New York, the University was able to purchase the holdings that constitute this special, secure and non-circulating collection. Among its many volumes that are found infrequently to rarely in North American libraries is the Monatschrift für die Geschichte und Wissenschaft des Judentums. 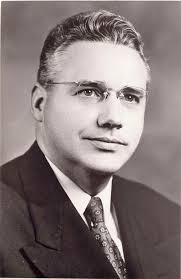 The LaSor Collection is located in the opens new windowHoly Spirit Research Center, LRC 5th floor.
Reflecting the linguistic interests of its eponym, the 3,500 volumes of the William Sanford LaSor Memorial Library (LaSor) consist primarily of reference works on biblical and cognate Ancient Near Eastern languages, supplemented by volumes of specialized biblical, historical, and theological studies, many color transparencies of his extensive travels, and his personal teaching materials.

Ordained as a Presbyterian minister and serving as a military chaplain, LaSor also completed two Ph.D.’s – one in Old Testament studies, the other in New Testament. Author (some jointly) of twenty-six books, LaSor is acknowledged as a leading Old Testament evangelical scholar of the last quarter of the twentieth century. He taught for many years at Fuller Theological seminary. His appreciation of ORU’s desire to foster irenic scholarship in Judaic-Christian studies facilitated purchase of this personal study library from his estate by the School of Theology & Missions. 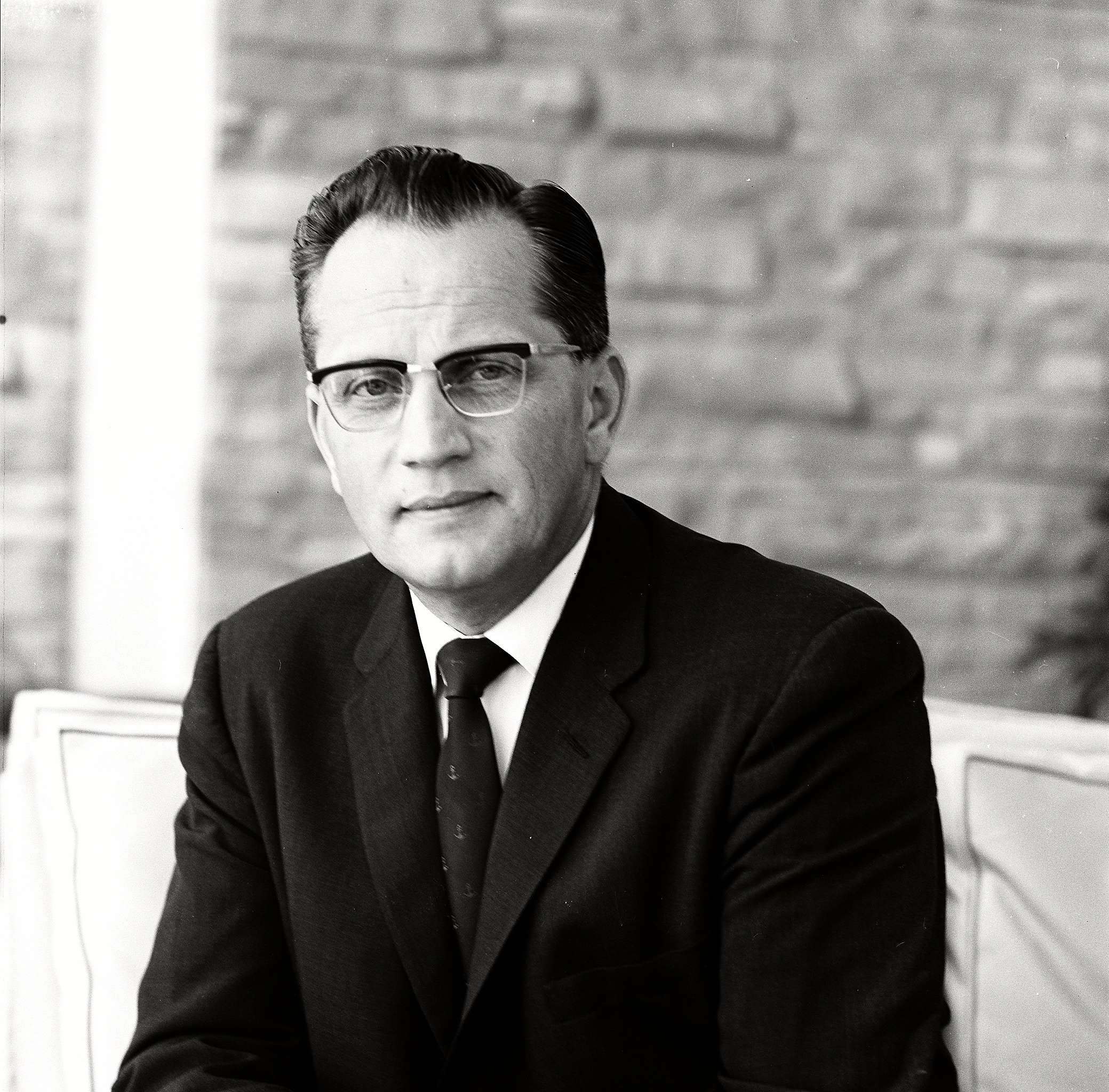 The Santos Collection is in the opens new windowHoly Spirit Research Center, LRC 5th floor.
Nearly 1,200 volumes which consists almost exclusively of valuable Judaic and early Christian biblical and religious texts and scholarly reference works. Almost all of these holdings are in non-English languages, mainly Hebrew, German, and Greek, requiring readers with more than minimal proficiency in each.

Elmar dos Santos was a distinguished Christian biblical scholar with special interest in both Judaica (including Septuagint studies) and the Synoptic Gospels. His library expresses these interests, including rare and specialized Judaic sources.

Dos Santos received his doctoral training in Jerusalem, where he lived for twenty-three years, during which time he also taught in several venues.He became acquainted with then-student and now-Professor Brad Young during his studies. Together they worked with the late Dr. Robert Lindsey, whose hypothesis of Lukan priority among the Synoptic Gospels continues to be evaluated and extended through scholars at ORU and in academic societies such as the Society for Biblical Literature. Portions of Santos support such scholarship. 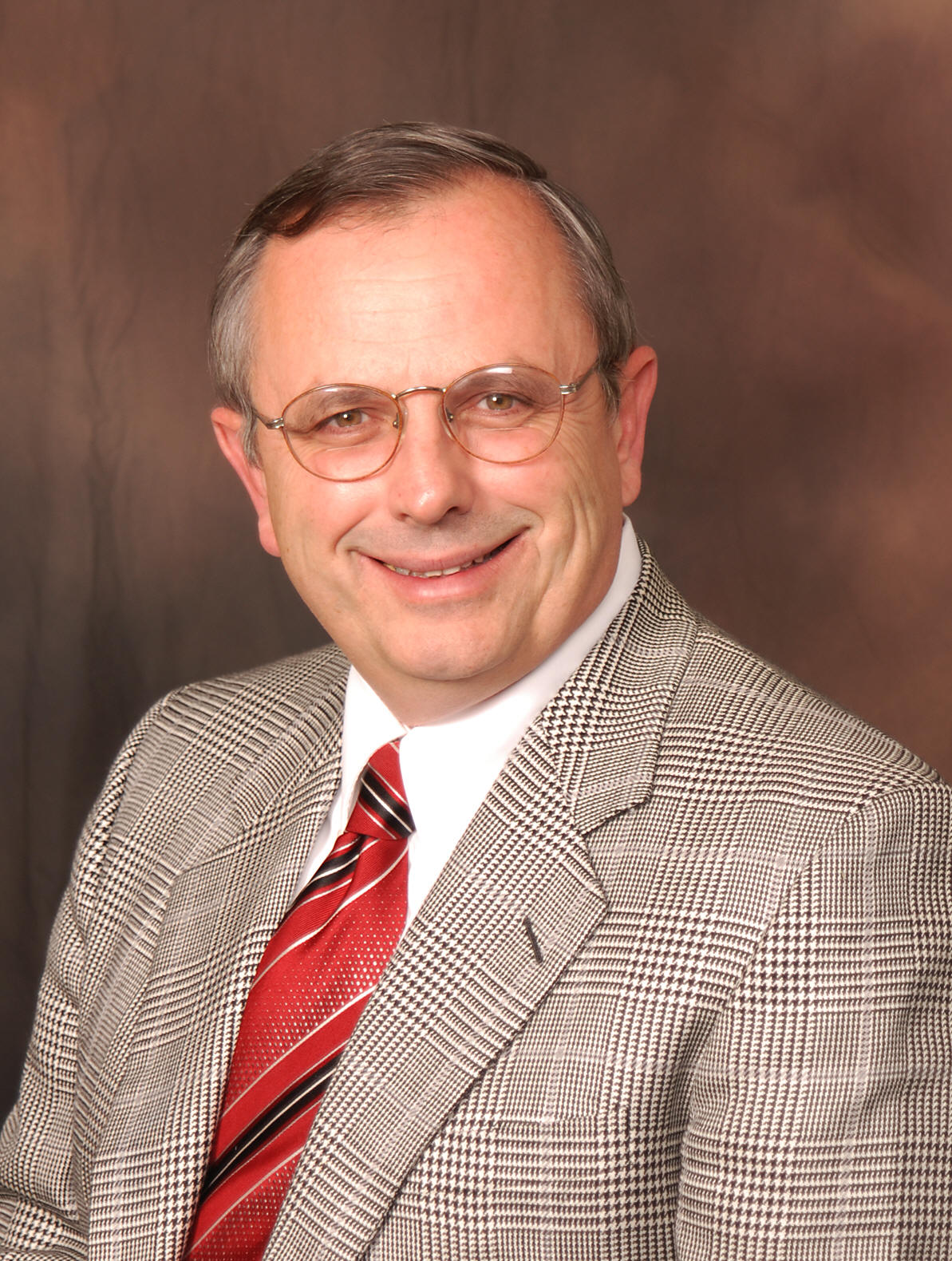