A Day of Remembrance: Armistice Day 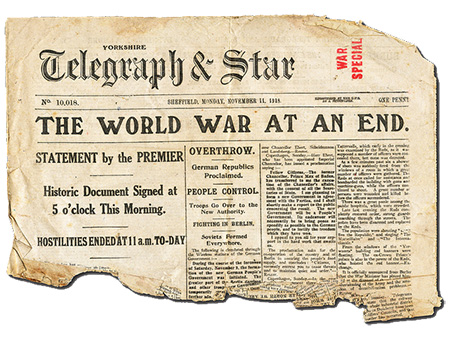 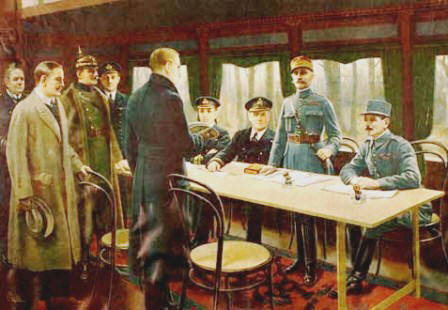 opens new windowThe signing of the Armistice at Compiègne, France (pictured here) ended fighting between the Allies and Germany.

opens new windowRussia had withdrawn from the war in March, and previous armistices had been agreed with Bulgaria, the Ottoman Empire and the Austro-Hungarian Empire.

opens new windowHostilities ceased after more than four years of bitter conflict and the process of restoring peace began.

See the Tulsa World’s photographic feature, which ends by showing how Armistice Day became Veterans Day in the USA: opens new windowLooking back at World War I on the 100th anniversary of its end.

Search these terms in the ORU Library Catalog and in our many databases to find much more: 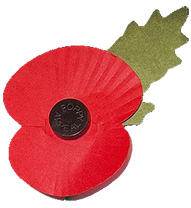 What does the red poppy mean in the UK? 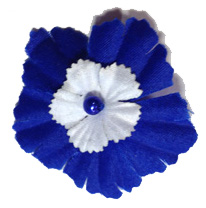 What does the Bleuet de France (blue cornflower) mean in France?