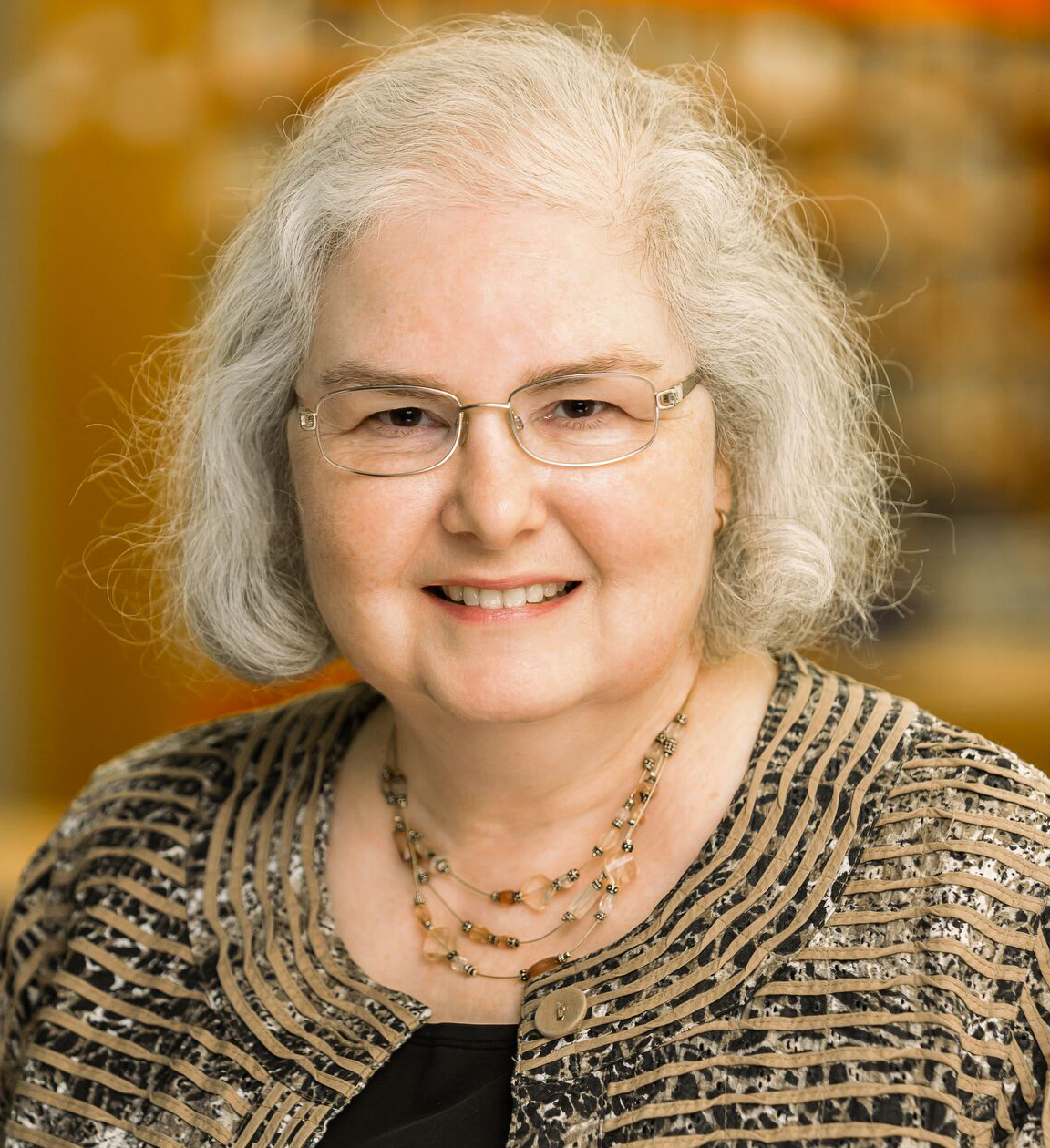 As Theological Librarian, Dr. Sally Jo Shelton is a member of both the Library and the College of Theology & Ministry (COTM) faculties. Her primary responsibility is theological collection development, which involves selecting books, journals, and databases to support the academic programs and research of the COTM faculty and students. For the last two years (2017-2019), she has invested much of her time collecting materials needed to support ORU's new PhD program in contextual theology.

Other responsibilities include reference and library instruction for theology courses. Dr. Shelton also assists the Dean of Learning Resources by writing the semi-annual library reports for the Board of Trustees, updating the library portion of the University catalog and other campus publications, and gathering statistics for the library surveys required by the government (IPEDS) and by accrediting agencies (ABET, ATS, CACREPO, and CSWE) as well as those requested by library associations (ACRL).

An ORU alumna, Dr. Shelton returned to ORU after working six years in church librarianship, directing a 10,000-volume church library in downtown Tulsa. Immediately following graduation from ORU she taught high school French and English for a year in Okmulgee before working six years as writer and managing editor of Oral Roberts' inspirational magazine, Daily Blessing, at the Oral Roberts Evangelistic Association. She then worked as a freelance writer while being a stay-at-home mother for ten years.

Hired as instructor of Learning Resources in August 1996, Dr. Shelton has had several roles in the Library over the last 23 years, beginning as a cataloger of HSRC audiovisual materials, then assisting the electronic resources librarian by designing and maintaining the Database List and helping to administer the Library's integrated search tool, OneSearch, also serving as faculty facilitator, offering library workshops to faculty, including a workshop for new faculty each year for 20 years. In 2010, Dr. Shelton was appointed acting theological librarian and, upon earning her PhD in 2016, was granted the full title.

In addition to her library responsibilities, Dr. Shelton has served the University as the Arts & Sciences Faculty Senate representative to the University Faculty Assembly (2000-2001), UFA Scholarship of Teaching and Learning Committee member (2004-2005), UFA ePortfolio Rubrics Subcommittee member (2004), UFA General Education Committee (2003, 2009), library representative to the Chairs' Council (2009), and library representative to the Faculty Senate (2009-2012). She has also served on accreditation committees including those related to the Higher Learning Commission (2007-2010) and the Association of Theological Schools. In addition, Dr. Shelton has served as chair of the COTM Library Committee since 2010 and member of the the 21st Century Theological Education Task Force, the ad hoc mission statement committee (2014), the PhD Committee (2015-2019), and the Curriculum Committee (on-going). Her library committee work includes serving on faculty search committees, the library web committee (2010-2011), and currently the library instruction committee.

Dr. Shelton taught the Seminar in Theological Research (graduate level) for three years (2005-2007) as well as Theological French in the spring of 2018. She is currently serving as a reader of a Regent University dissertation and has also been a reader for a COTM DMin applied research project. She is currently teaching the Research Methods course for the PhD students.

As part of the Scholarship of Teaching & Learning faculty committee, Dr. Shelton was involved in the creation of the Journal of the Scholarship of Teaching and Learning for Christians in Higher Education and served as its resource editor from 2005 to 2008. More recently she served on the editorial committee that relaunched Spiritus: ORU Journal of Theology in 2017, and currently serves as the reviews editor. In the relaunch issue Dr. Shelton published an article entitled, "Jesus' Mother 'Treasured All These Words . . . in Her Heart' (Luke 2:19): On Using a Spirit Hermeneutic to Reflect Together About Mary" (2017).

Dr. Shelton is currently writing an article on William Branham for Brill's Encyclopaedia of Global Pentecostalism (2019). She previously published several articles in The Encyclopedia of Christian Literature, four book reviews in Pneuma, and one in Spiritus.

Among her web publications is the "Theological Journals Search," a Google custom search engine, to which libraries of over 160 institutions of higher learning worldwide have linked. The search engine has been searched 427,809 times since its creation in October 2006, 34,278 times in 2018. Dr. Shelton has also published a number of library guides including eight course guides and several others including:

Dr. Shelton graduated summa cum laude from ORU with a BA in French and a minor in education. After obtaining her MLIS from the University of Oklahoma in 1995, having earned a merit scholarship and received a nomination to the Beta Phi Mu International Library Honor Society, she obtained an MA with high honors in theology from ORU's COTM. In 2016, she earned a PhD in Christian theology from Regent University, where she was selected the William J. Dooner Scholar for two consecutive years (2007-2009) and received a Dean's Leadership Award (2010-2011). As an ORU employee, she received a customer service award in 2002 and honorable mention for Professionalism in the Classroom: Award for Innovation (2004). Dr. Shelton has been nominated for Marquis' Who's Who of American Women (2008-2009) and Who's Who Among Students in American Universities & Colleges (2010), and in 2016 was listed in Who's Who in America.

What has given Dr. Shelton the greatest satisfaction in working in the ORU Library over the past 23 years is helping students and faculty members with their research. What joy when the Holy Spirit inspires just the right word or phrase to identify the articles and books needed!

"He that dwelleth in the secret place of the most High shall abide under the shadow of the Almighty. I will say of the Lord, He is my refuge and my fortress: my God; in him will I trust." -- Psalm 91:1-2