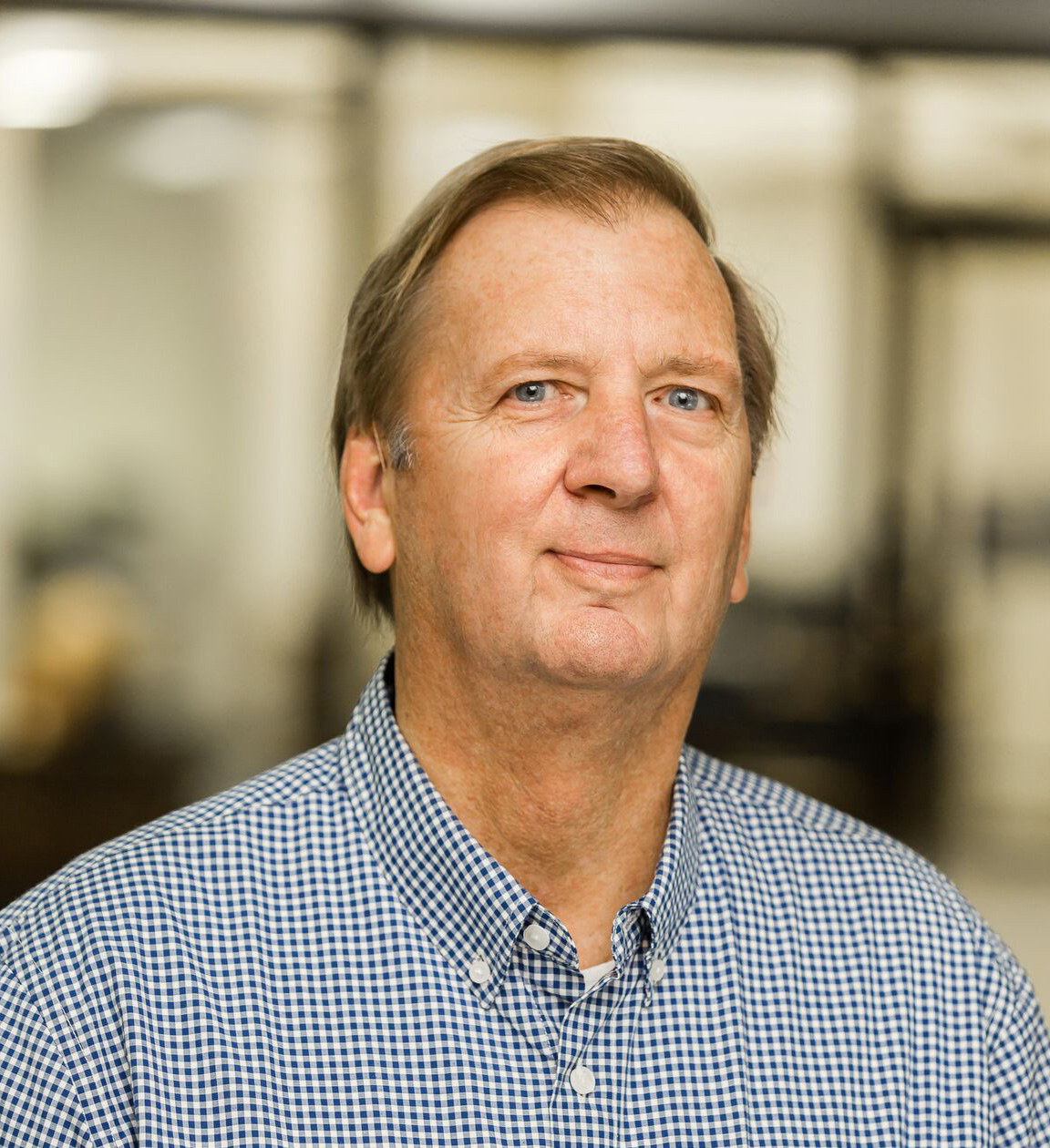 Roger Rydin, B.S.
Email
Contact:
918-495-6750
Now retired but continuing part time, Mr. Rydin joined the Oral Roberts organization in 1974 as a supervisor of the Ministry Archives and Ministry partner resources. He helped oversee the receiving and storage of partner gifts and supplies and coordinated the mailing of the monthly mailings. After 3 years with the organization he joined a Fortune 500 Energy company as the Corporate Records Manager. He completed the University of Tulsa Records Management Course in 1980 and joined the Association of Records Managers (ARMA) and Administrators in 1980, and the American Management Association in 1981. He returned to Oral Roberts University in 1985 as Archives Assistant and Records Manager and then was promoted to Archivist and Records Center Manager in 1987. He earned his Certified Records Manager designation in 1990 from the Institute of Certified Records Managers. He was ARMA Tulsa Chapter Member of the Year in 1994 and 1997, and served as ARMA Tulsa President in 2003-2004.

Mr. Rydin’s outside interests include coaching and refereeing soccer from 5 year olds to college age. In 1987 he assisted the ORU men and women’s soccer head coach as the women’s coach for the first NCAA women’s soccer team at ORU.

Mr. Rydin attended Oklahoma State University and earned a BS in Pre-Law in 1974. He and his wife Cheryl (BA 1974 from ORU) have 5 adult children and 3 grandchildren. Their daughter is a senior at ORU and is the 5th child to attend ORU as well as all three of their daughters-in-law. Mrs. Rydin is retired after teaching Elementary Education at Broken Arrow Public Schools for 44 years.