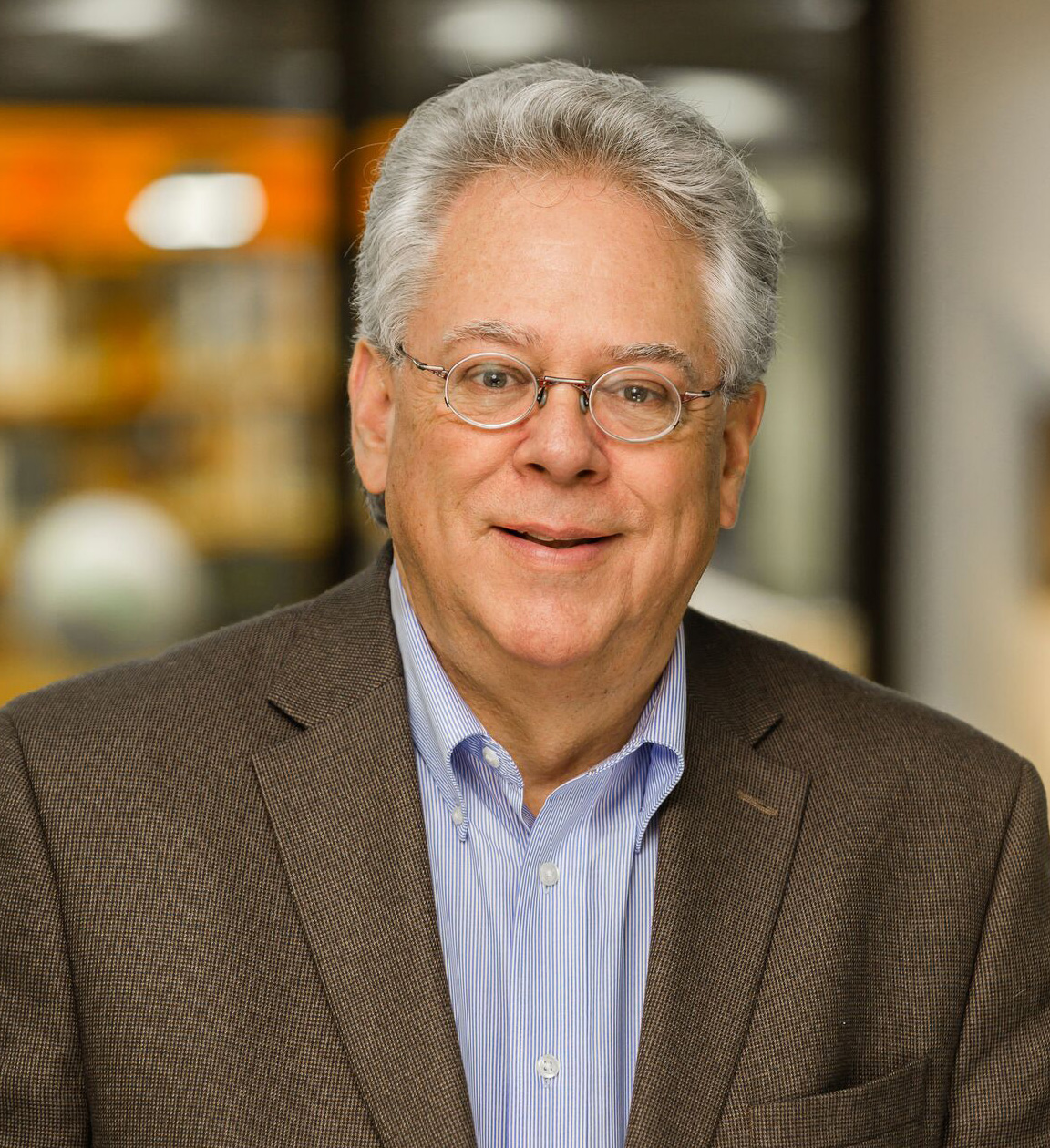 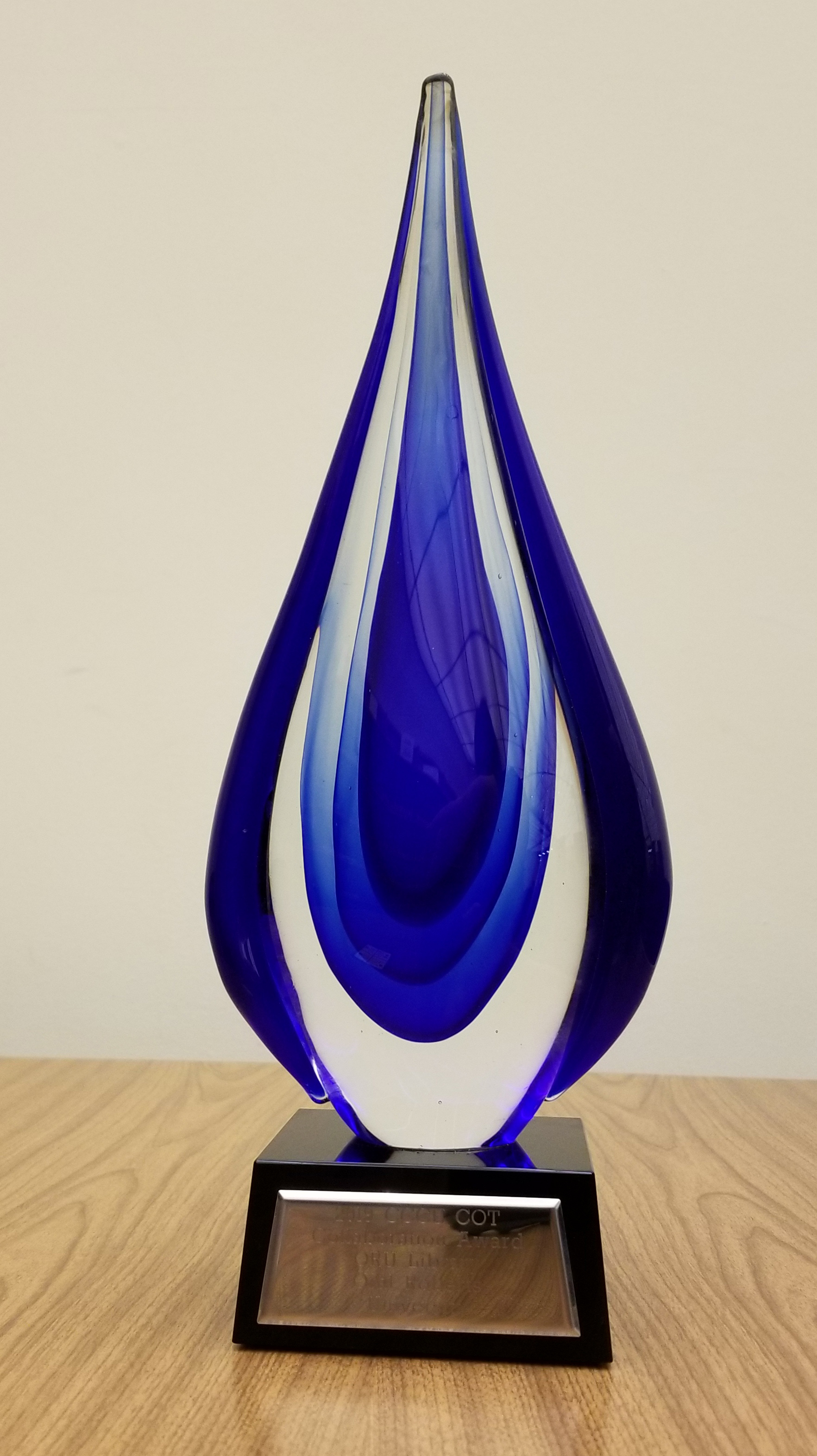 2019 CCCU Conference on Technology award to the ORU Library for “Collaboration as a Strategy.”
With appreciation to CIO & VP of Innovation Michael Mathews for IT’s collaboration with the Library in sharing Innovative Learning Technologies with faculty and students.

Dr. Mark E. Roberts joined ORU in 1999 as a reference librarian and director of the Holy Spirit Research Center, after nearly eight years of publishing books and several years of pastoring and teaching college. Before becoming dean, he initiated digitizing HSRC (and other ORU) materials to share globally through ORU’s Digital Showcase (opens new windowhttp://DigitalShowcase.ORU.edu), the university’s digital institutional repository.


President Wilson appointed him Dean of Learning Resources in June 2017, after the retirement of the library’s beloved founding dean, Dr. William Jernigan, who served 52 years.


Dean Roberts’ focus for the ORU Library is fourfold: promoting study and deeper reading by students; managing for greatest benefit the growth of Library’s print and digital collections; enchanting users with innovative technologies that can transform teaching and learning; and planning for a new library.

From this focus, in partnership with ORU Information Technology, the Library recently received the Collaboration as a Strategy award from the 2019 Commission on Technology Conference of the Council for Christian Colleges & Universities. In April 2020, Roberts received, for the Library, one of opens new windowthree $10,000 Presidential Teach-Off awards to expand the Digital Showcase so it promotes Open-Access learning and new-student recruitment

He is currently reading After Humanity: A Guide to C.S. Lewis’s The Abolition of Man by Michael Ward (Word on Fire Academic, 2021); Delighting in the Trinity: An Introduction to the Christian Faith by Michael Reeves (IVP Academic, 2012); From Achilles to Christ: Why Christians Should Read the Pagan Classics by Louis Markos (IVP Academic, 2007); The Magna Carta of Humanity: Sinai’s Revolutionary Faith and the Future of Freedom by Os Guinness (IVP, 2021); and The Academic Library Administrator’s Field Guide by Bryce Nelson (ALA Editions, 2014).

His most recent publications are reviews of opens new windowtwo commentaries on Galatians by Craig Keener (Cambridge University Press, 2018, and Baker Academic, 2019) and of opens new windowA Spiritual Economy: Gift Exchange in the Letters of Paul of Tarsus by Thomas R. Blanton, IV (Yale University Press, 2017); and the chapters "Only Jesus is Savior and Lord? How the New Testament Responds to Religious and Political Pluralism," in opens new windowProclaiming Christ in the Power of the Holy Spirit: Opportunities and Challenges, edited by Wonsuk Ma and Emmanuel Anim (ORU Press, 2020) and “Evidence of Grace in the Old Testament,” in The Truth about Grace: Spirit-Empowered Perspectives, edited by Vinson Synan (Charisma House & Empowered21, 2018); and the online post opens new window “Verbs First: Targeting the Crucial Action.”

From Vista, California, Roberts attended Palomar College, graduated from Jackson (Miss.) College of Ministries, earned his BA in Religion from Mississippi College, an MA in English from The Ohio State University, and an MA and PhD in Religion (New Testament) from Vanderbilt University. To serve the ORU Library better, Roberts completed the Leadership Institute for Academic Librarians at Harvard’s Graduate School of Education in its Class of 2019. He and his wife Carol (née Crosser) have four adult children and five grandchildren.