The oil boom in Tulsa in the early 1900s brought prosperity to the young city of Tulsa. The economic opportunities also benefited black citizens who were building their own “colored town” on the north side of the railroad tracks. Black entrepreneurs were building churches, hotels, entertainment establishments, and businesses in the area surrounding Greenwood Avenue. By 1920, the Greenwood District was one of the most successful black commercial districts in the U.S.—known to the whites as “Little Africa” and by its citizens as “Black Wall Street.” But the prosperity of Black Tulsa drew criticism and even jealousy from some white citizens of Tulsa.

Tensions between blacks and whites in Tulsa came to a head on June 1, 1921, when a young black man was accused of assaulting a young white woman in a Tulsa hotel elevator. Incited by a headline in the Tulsa Tribune, a large group of whites in Tulsa demanded authorities to deliver the young man to a lynch mob. Fearing that the Tulsa authorities would not protect the young man, a group of young armed black men raced to defend him. A shot was fired and fighting broke out. Then what started as a skirmish at the courthouse turned into the worst acts of racial violence in American history. 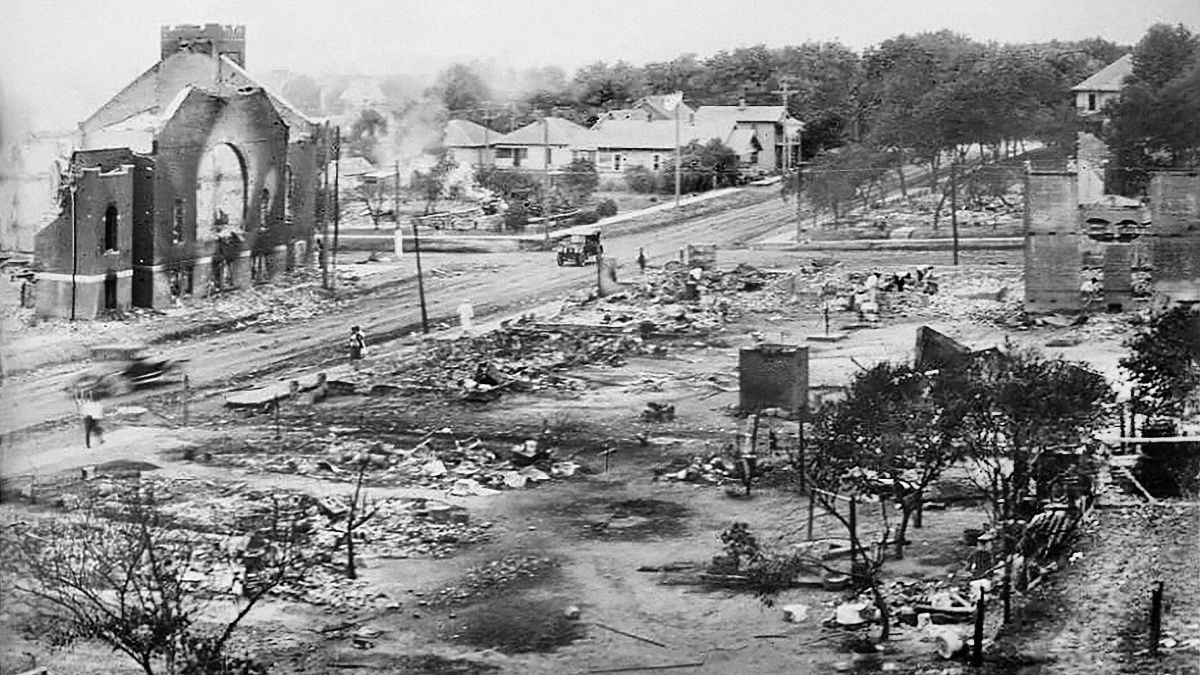 Over the next twenty-four hours, the riot turned into a massacre as mobs of whites exchanged fire with black citizens in the streets of the Greenwood district. Firebombs were dropped from planes on businesses and homes while bullets rained down on black citizens from machine gun installments on top of Standpipe Hill. For their safety, authorities forcibly removed blacks from their homes and businesses as white mobs looted and torched the black community. By the end of the day, an estimated 200–250 people were killed (with an estimated 80% being black), thousands black Tulsans were left homeless, hundreds businesses were destroyed, and virtually the whole thirty blocks of Black Tulsa was burnt to the ground.

Until recently, the memory of this tragic event had all but receded from the minds of the Tulsa community, being virtually ignored for over fifty years by the city and the press. But the effects of this horrific event have persisted in the minds of African Americans in Tulsa. Even with the recent recognition by the city and state of the Tulsa Race Massacre as one of the nation’s greatest tragedies and the movements toward reconciliation by the city, Tulsa is still a divided town. But progress has been made with the establishment of the 2002 Tulsa Race Riot Commission, the building of of John Hope Franklin Reconciliation Center and Park and the upcoming Greenwood Rising History Center. 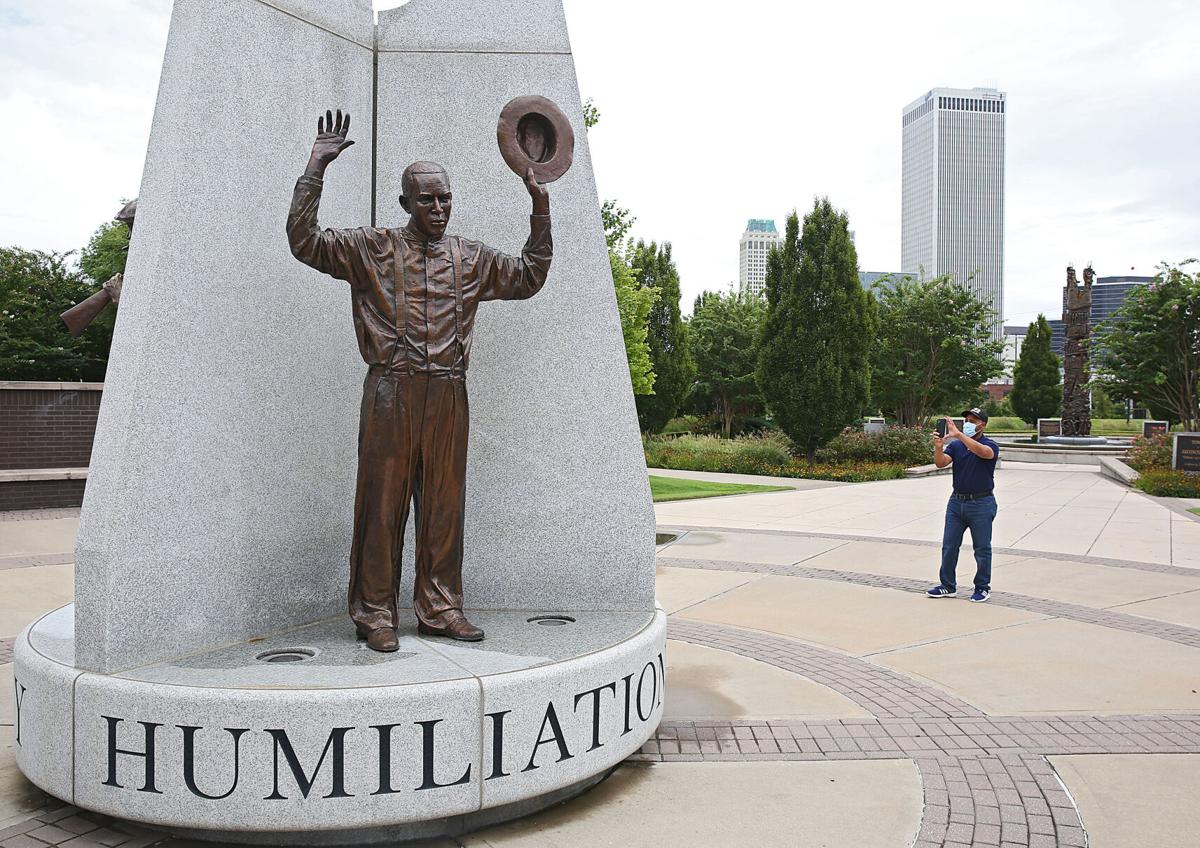 Excerpted from "Healing for All Races: Oral Roberts’ Legacy of Racial Reconciliation in a Divided City" published in Spiritus: ORU Journal of Theology Vol 4, No. 2 (2019).